As we prepare for our 2016 trip to Honduras, we want to prepare ourselves for things to come. This post has so much to teach us that I want to share with you step-by-step, so so you con’t miss anything! Not every tip will apply to a Finish the Wall mission trip, but I think you will glean from the points that are made by a seasoned missionary.

You can read the whole article, here, or just take a spoonful as I post them!

Here is the first “bite.”

1. Pour into the missionary, not “the children.”

The most effective form of short-term ministry is to pour into the local missionaries and their national staff, rather than the beneficiaries. Yep, that might mean good-bye VBS with kids climbing all over you and braiding your hair.

You will not be able to impact those beneficiaries on a day-to-day basis, but you can impact the missionary who can. This means you likely don’t need a team of 15 people, but a smaller, more intentional team.

It doesn’t look like we were ever really intended to do short term missions the way we we do them.

Philippians 2:25, 29-30 says: “I have thought it necessary to send to you Epaphroditus my brother and fellow worker and fellow soldier, and your messenger and minister to my need…So receive him in the Lord with all joy, an honor such men, for he nearly died for the work of Christ, risking his life to complete what was lacking in your service to me.”

Paul calls him “my brother and fellow worker and fellow soldier.” Those three words speak volumes. He isn’t there to fulfill a self-serving need of holding babies or to gain experience, he is there in the trenches with Paul to encourage him and co-labor with him.

“Epaphroditus is a great model for short-term work. He served the church and the cause of missions by being a messenger of the church’s love for Paul, and by being a minister to his emotional and physical needs. His “”short-term” efforts advanced the cause of the missions by supporting the most effective means of missions – long-term missionaries.” (Taken from a really smart guy.)

Most missionaries have a tough time – feeling like they are always failing because they live in a constant state where people are pulling them with tons of needs.

They likely already feel horrible, and they don’t need you to make them feel worse or like they are measuring up. They have great ideas that rarely turn out as planned. They spend countless hours in uncomfortable situations, whether they are waiting on prostitutes in brothels or waiting in long lines at the hospital to get their locals’ medical care. They might be recovering from physical illness or burned out because of the toll long-term stress and trauma can take on their body. They have self-doubt and self-loathing and they miss creature comforts and their families; additionally, their marriage might be going through a tough time because of all the stress and fatigue.

You don’t live there under those extreme conditions, so you might not get it, but be a safe place  for them to air their things without judgement or reproach.

Offer grace and encouragement that they are doing a good job and help them to see when they might want to take a break. Perhaps you could bring them some funny TV shows, good books, downloaded sermons or chocolate – they could probably use a chocolate bar.

Develop a connection that will remain long after you leave. You might be the lifeline of support they need, and you might learn a lot from the process.

After letting this settle in a bit, let me know your thoughts and feedback on this first blog post. Finish the Wall wants to continue to do missions better and we need your feedback. 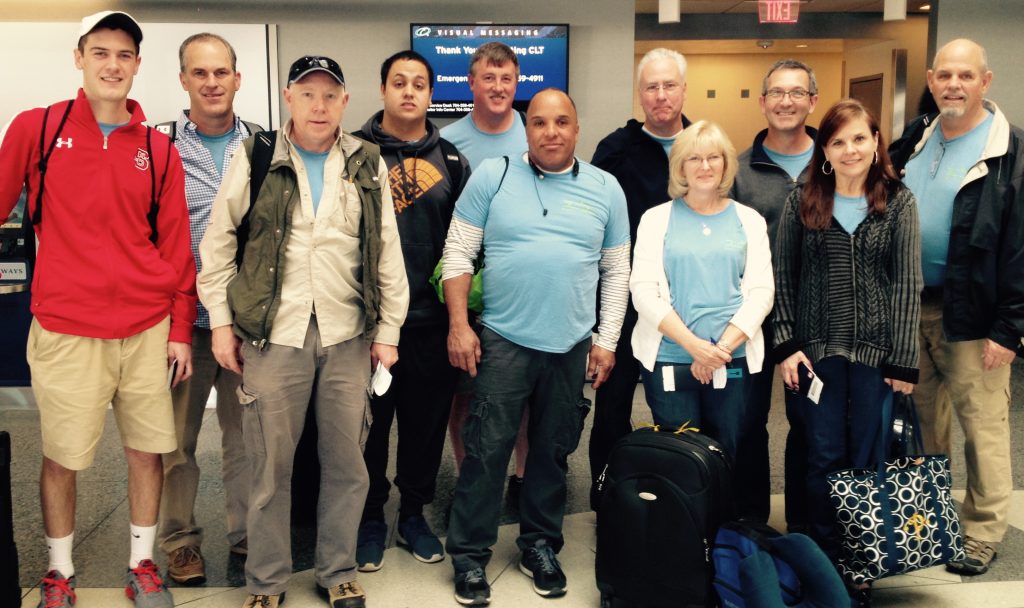 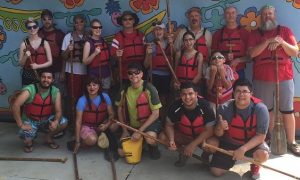 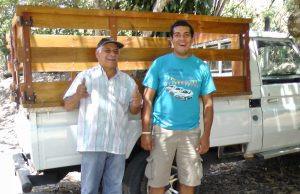